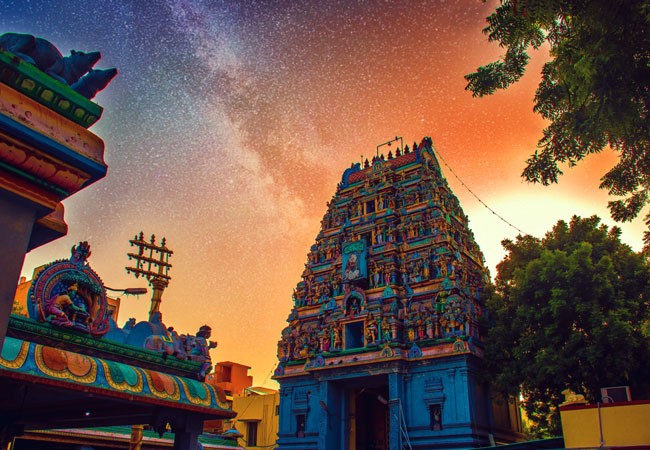 To find out more information about Chennai, please read on! 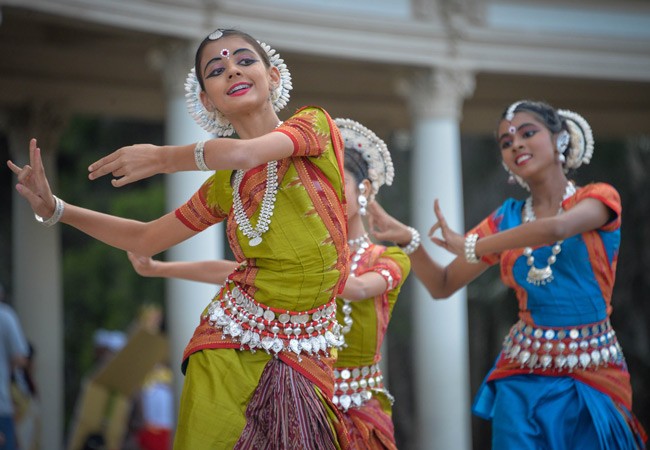 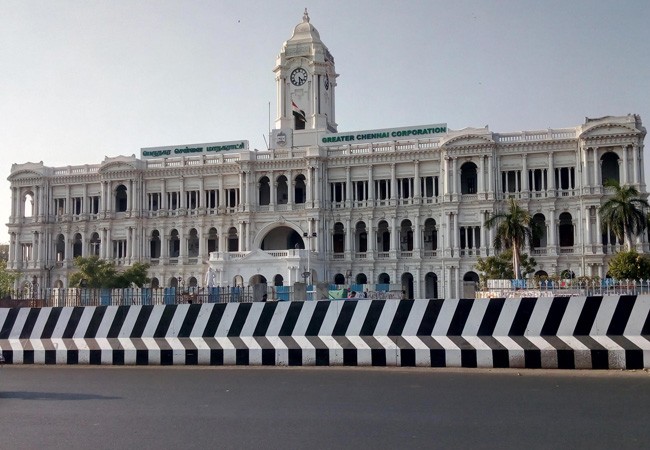 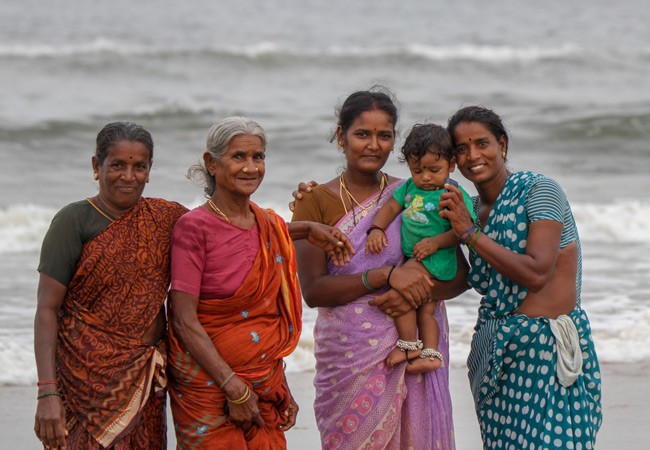 If you need to know what you need to travel to Chennai, then look no further. Here at Elements Hostel, we can give you some practical information for travelling to Chennai, like coping with immigration through to health and safety. Check out some of our practical Chennai facts below. 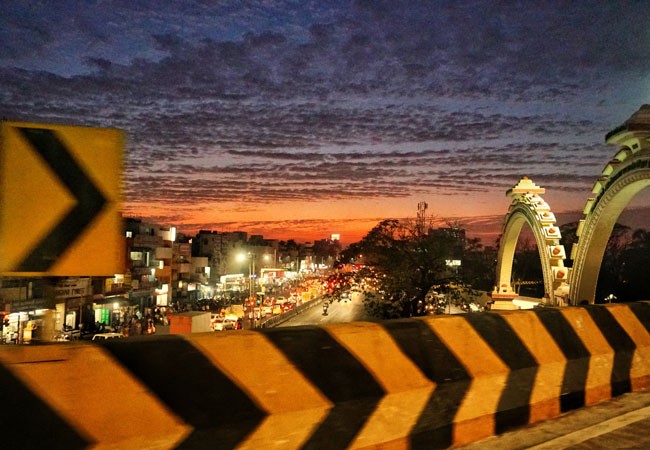 How to get to Chennai 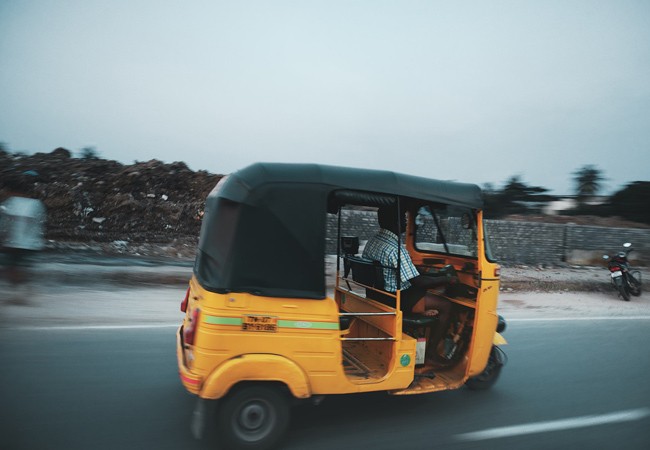 There are four lines on the network operated by Southern Railway, spreading out to the furthest fringes of the city.

More information, updates and transport in Chennai facts can be found here: http://www.chennaimetrorail.gov.in/

The leading government hospitals in Chennai are: 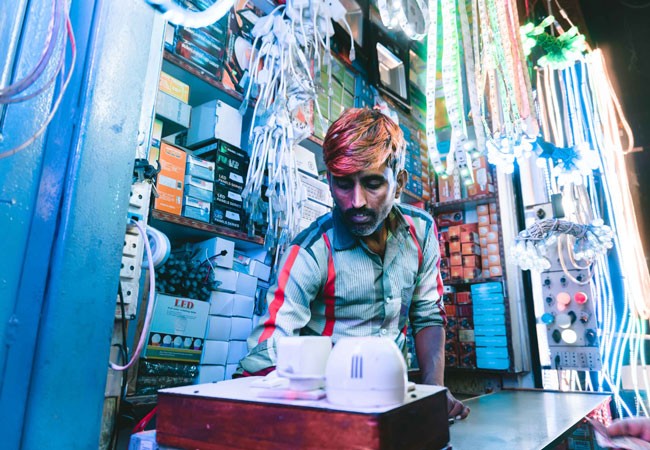 Whenever you’re travelling, it’s always important to make a note of the Chennai’s dos and don’ts. Sometimes it helps make your trip to a new place more pleasurable, but other times it can save you a lot of trouble.

Here’s our list on what you should and shouldn’t do, and cultural Chennai facts for your next visit.

And in case you have any more questions about Chennai, our friendly staff is happy to answer them during your stay at Elements Hostel!